Cadmium Yellow, also called Pigment Yellow 37, is a high-performance inorganic yellow pigment. Cadmium Yellow has very bright color and strong coloring power, Stable light fastness. And it’s weather-proof, heat resistant, with no bleeding and transference. Its heat-resistance better than Chrome Yellow, of course much better than Benzidine Yellow and all of other organic pigments.

Hunan Noli Enamel Co,. Ltd is the leader manufacturer of Cadmium Yellow pigment in China, Focusing on the production of Cadmium pigment over 30 years.

It can be widely applied in enamel coloring, and its heat-resistance can be more than 800℃, which is approved and welcomed by most of our customers. 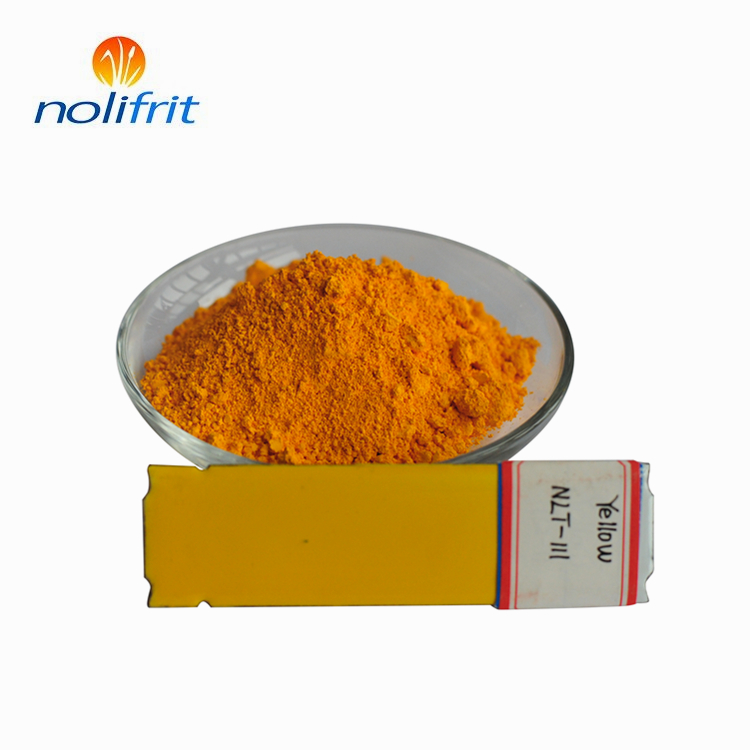