How to Choose Cast Iron for Enamel

Cast iron can be used to make high quality enamel cookware, bathtub, stove grill in our daily life and even enamel pumps in industrial area. They are playing a more and more important role in enamel coating industry. 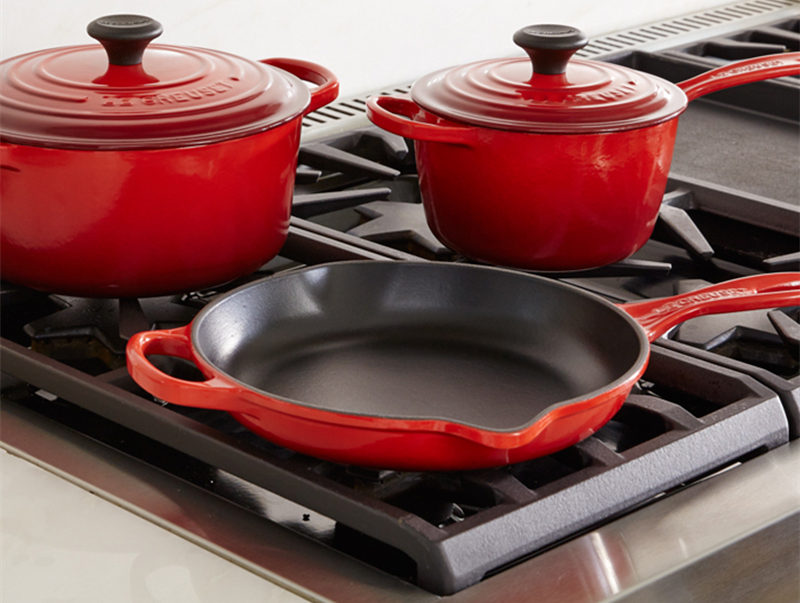 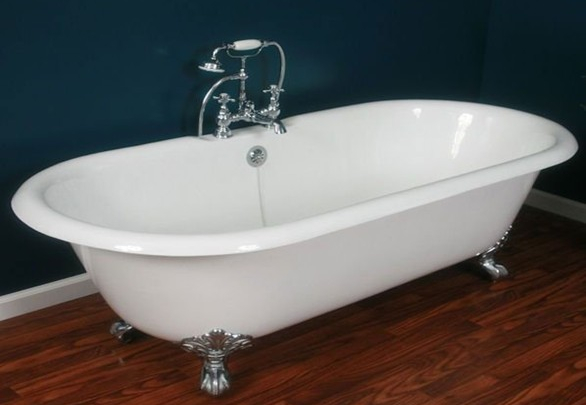 How to choose suitable cast iron for enamel? Nolifrit can help you to make decision!

Chemical analysis: To achieve the best enamel coating effect on cast iron, the following limiting values of the main elements in cast iron should be kept:

The silicon content plays an important role. Low silicon contents, below 2.5 %, are slowing down the ferritisation process so that it is not finalized after the enamelling process has been completed. An elevated outgassing, due to the conversion of perlite, causes pores and pin holes during the final stage of firing.

Because of the perlite stabilizing effect, manganese contents more than 0.45 % should be avoided. They lead to an embrittlement and to a formation of strong stresses in the composite material cast iron / enamel.

Particularly critical for the enamel coating are the trace elements Chromium, Molybdenum, Nickel, Titanium and Vanadium if the above mentioned maximal concentrations are exceeded. Consequently the perlite is that much stabilized, that only an incomplete composition to ferrite takes place during enamelling. It leads to a fluctuating expansion behaviour of the casting, depending upon its wall thickness.

The sulphur content is in particular to consider by applying the wet enamelling process for cast iron. Sulphur contents up to max. 0.12 % in general do not cause defects.

Higher sulphur contents can lead to severe difficulties in the enamelling because of the diffusion of sulphur towards the cast iron surface. During the hot process the velocity of oxidation is that much increased, that the thereby formed quantities of iron oxide cannot be absorbed by the enamel.

The formation of stresses within the composite system cast iron / enamel is mainly, under consideration of different designs, a matter of the structure of the cast iron. After the casting process the structure must be pearlitic, not cementitic.

For the enamel coating process the surface of the cast iron has to be clean and free of burned in sand. Its medium roughness should not exceed 300 microns.

For cleaning the cast iron prior to enamelling only angular shot blasting material on the basis of cast-steel or chilled cast iron has been proved. Both grades are having the essential hardness and edge stability (Vickers-Hardness HV above 650). Fractionated corundum also is very well suitable.